The next Queensland State Election is due to be held in the next 12 months.

Your Queensland Nationals team is focussed on delivering to the people of Queensland a strong and united team of Candidates – people prepared to listen to the local community and deliver positive and progressive results in the Queensland Parliament.

In order to present to the people of Queensland in each electorate a single anti-Labor candidate the Queensland Nationals forged a historic agreement with the Queensland Liberals which ensures there will be no 3-cornered contests at the next election.

Below please find listed the Party’s endorsed candidates as at today’s date. This list will be updated as the Party’s pre-selection processes progress: 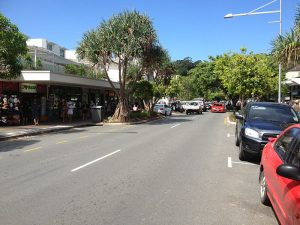 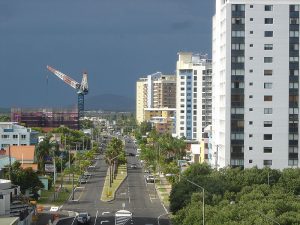